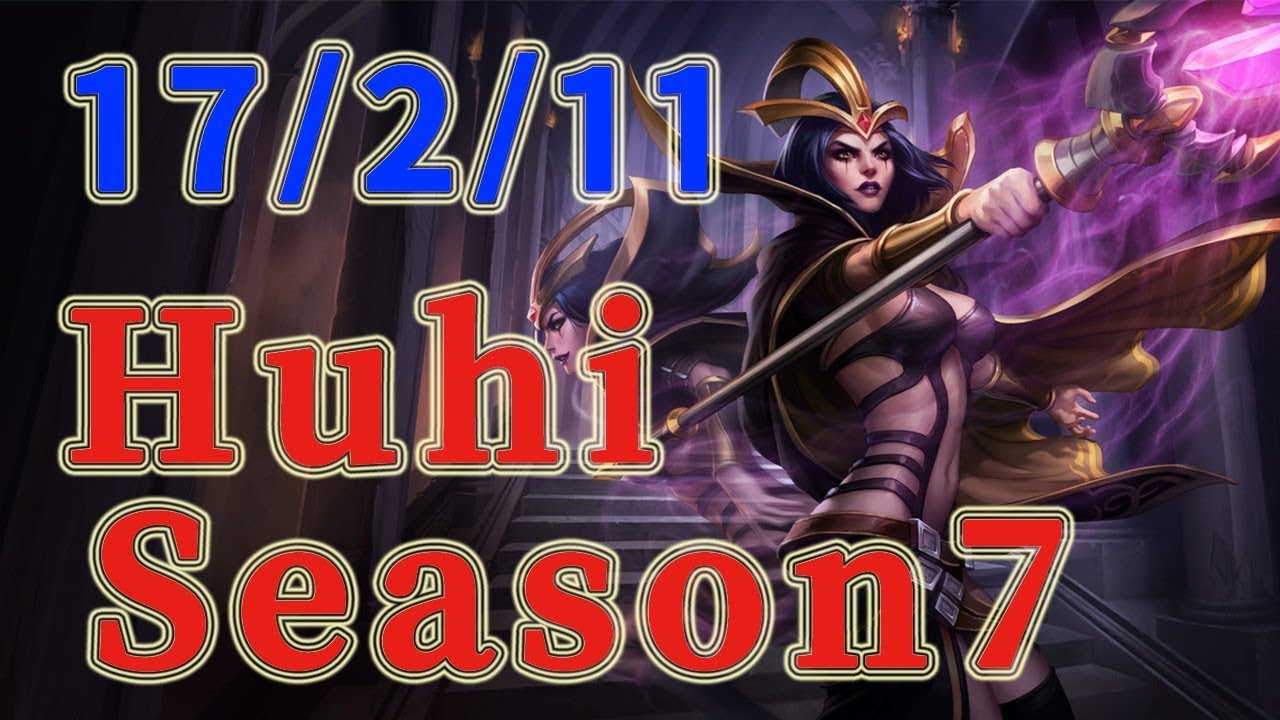 Fixed an issue that would cause vehicle audio loops to get stuck on. UI The Calamity, Dire, Ragnarok, and Drift Challenges have been moved to a new section at the bottom of the Challenges tab.

Added filtering and updated the layout of the Locker. Vehicle Damage Numbers have been added! Vehicles now have a unique damage number pop color and show damage numbers.

Polished the Store layout to support a larger number of tiles without needing to scroll. Minor update to the player feedback UI to add reporting categories and a list of other players in the current or last-played match.

Bug Fixes Fixed Battle Pass information from being displayed in the Lobby tab for players that have not purchased a Battle Pass. Fixed the header entry in the daily Challenges screen to work correctly when clicked.

Moved the Nvidia Highlights button to the top right of the Battle Royale lobby to avoid conflicts with chat click zone. Fixed an issue where the Two Factor Authentication screen could sometimes cause input to become unresponsive.

Replay Bug Fixes Nameplates will no longer sit above other HUD elements, such as the map. Mobile 60 FPS enabled on the iPad Pro Improved performance on all Galaxy Note 9 devices as well as the North American variant of the Galaxy S9 Plus.

Creative This is an early release so you may experience client crashes, loss of progress, or other unexpected errors. Anthony, the Steel Wool drummer is a Mythic hero reward for completing the last act of Canny Valley.

Note: This is an early, work-in-progress version of the Stand and Fight campaign finale. All added content will be retroactively available to anyone who completes the campaign.

Want to check it out now? There may just be a very special reward for players that finish the storyline this year Season 7 Warmup: Hydraulic weapons, Storm Zone heroes, Scavenger weapons, and Scavenger heroes have been permanently added to the core set of Loot Llamas.

Legendary Troll Stash Llamas are available in the Pinata Store and can be purchased for Snowflake tickets each.

Miniboss mission alerts have returned to normal. Fewer are available on the map, quota of 3 per 24 hours, no event tickets.

Players who are at max level will now continue to earn rewards each time they earn enough XP to level up again.

These rewards will be retroactively granted to max level players based on the amount of XP acquired since update 6.

Also, the quest items now appear properly in the world. Fixed the "Uncanny! Quests Fight On and Pump Up the Volume now have accurate quest descriptions.

Fixed an issue that could cause the server to crash when going into a Storm Shield Defense. Fixed an issue where some of the zones on the map could be improperly locked behind side quests in Canny Valley.

Headshot can proc on turrets. These passes succeeded in knocking Caitlyn out of must-pick status, but netted more cost than benefit since her basic attack feels far worse to use as a result.

She still has plenty of tools to bully enemies in lane, but her reduced base health gives opponents a more realistic chance of beating her if they can force favorable trades and all-ins.

At the same time, Cait needs to secure early leads more than ever. Her damage is more item-dependent than before, and her general utility of creating excessive safety by blocking off lanes and gank paths has been brought down to far more reasonable levels.

TURRETS HAVE FACES Headshot can now proc on turrets. Q base range increased; moves faster when charged. Putting all the pieces together, 7. Die-hard veterans will find success as they navigate her new risks and rewards, but bandwagoners will be staring at significantly grayer screens.

Malphite is falling a tad short in his role as an anti-physical tank, so we want to give him the opportunity to play his strengths in a way that's tied to his identity.

Now, there's an opportunity for Malphite to play around his passive more often, as items like Thornmail and Iceborn Gauntlet get even more powerful when his passive is up.

This will also give his opponents something to pay attention to when playing against him. W and R will fire only when the ball stops moving.

We're happy with Orianna's reliability and skill timings, but we want to make it more clear and understandable to her enemies when her skills will happen.

Q and E mana costs decreased. R now extends duration when a target Vayne has damage in the last 3 seconds dies. Vayne is at a pretty decent place for most players: she has clearly defined weaknesses - her weak laning phase - but if she makes it out unscathed, her high damage output and slippery nature can take over games.

But at the highest levels of play, she is more consistently punished for her weaknesses, and never really gets to shine. Q - Tumble TRIP NOT CRIT Bonus damage is no longer increased when the attack critically strikes.

This cannot extend the remaining duration past the initial maximum duration. W cooldown reduced. On the one hand, his weak laning phase prevents him from getting there, and on the other hand, his late game power is coming up a bit What we like about Ardent Censer: it gives Enchanters a way to spec into offense, versus defensive builds around Locket,.

Crit builds just get to have both. Aggressive enchanters will still find success with the item, but those who prefer more defensive playstyles should look for greener pastures.

Damage reflected decreased. With that build path getting weakened, we want to put more stats into Thornmail to ensure it remains a worthwhile upgrade.

Cooldown decreased. When compared to other lethality items, or even other defensive AD options Guardian Angel, Maw of Malmortius , Edge of Night is lagging behind.

We want it to be an item that's at least considered alongside the others, so we're amping up its unique strengths to be a bit easier to use on a more frequent basis.

Ever since League was created, spell shields have been set up to block every ability that hits within an instant of the shield popping. We also updated the game mode with new features and some bug fixes.

Ornn tip: You can forge deployables from anywhere on the map. Team-specific events e. Nasus and Sion now give the proper amount of stacks for killing deployables.

You can now ping everything on the scoreboard, so knock yourself out. Account transfers will be temporarily disabled from October 10 to November 20 as we get ready for preseason.

Check out the full timeline and feature breakdown here! Star Guardian Syndra's pink overlay has been restored during her recall animation.

Omega Squad Twitch and Omega Squad Tristana once again have their helicopter shadows during their recall animations.

River Spirit Nami no longer has misplaced VFX on her staff. Placeholder VFX are no longer present on the New Horizon Ward.

Riot Kayle's drone lights no longer disappear upon moving the camera away and back during her recall animation. During Riven's joke animation, her fingers no longer clip through her sword.